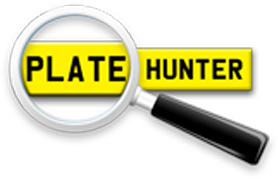 We’re huge lovers of private reg marks in the UK, and we have an impressive string of plates that have been sold in our country! From the first celebrity plates to the amount of money the DVLA have raised by selling personalised plates, here are some of the top number plate facts:

Most Expensive Number Plate EVER!

The UK has always been a huge lover of private reg plates, but we’re not the only people who are huge fans! Abu Dhabi businessman Saeed Abdul Ghaffer Khouri paid £5million for the reg plate with the single number 5 – setting the record for the most amount of money paid for a number plate around the entire world! 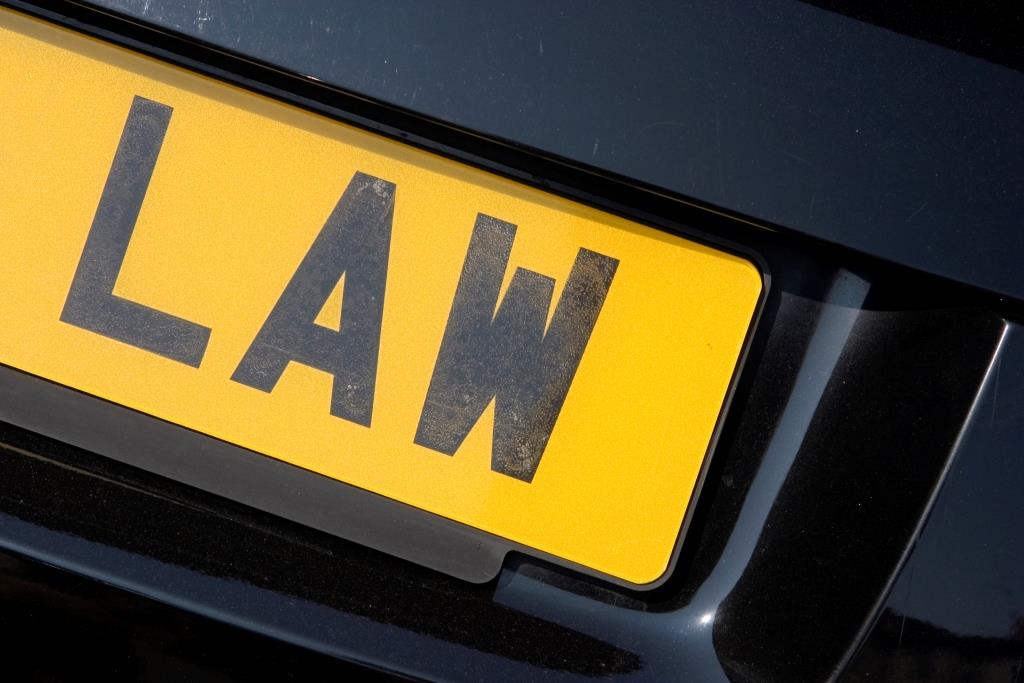 Before the release of new plates every year, DVLA ban a certain amount of number plates that could be seen as offensive. ‘VA16 ANA’, ‘P15 OFF’ and ‘HU63 NOB’ are just a handful of plates that have been banned over the years, but there a few that have slipped through! You can read about some of the rudest number plates here.

Even though many plates have been banned, the DVLA have managed to raise over £1.8 billion through the sales of private registrations. Not a bad number plate fact, eh?

You Don’t Need a Vehicle!

If you decide to purchase a number plate but don’t yet own a vehicle, we have good news! It is not a legal requirement to place a registration mark that you have purchased onto your car, and you can hold it for as long as you like when you renew the certification of entitlement, allowing you to maintain ownership for years! 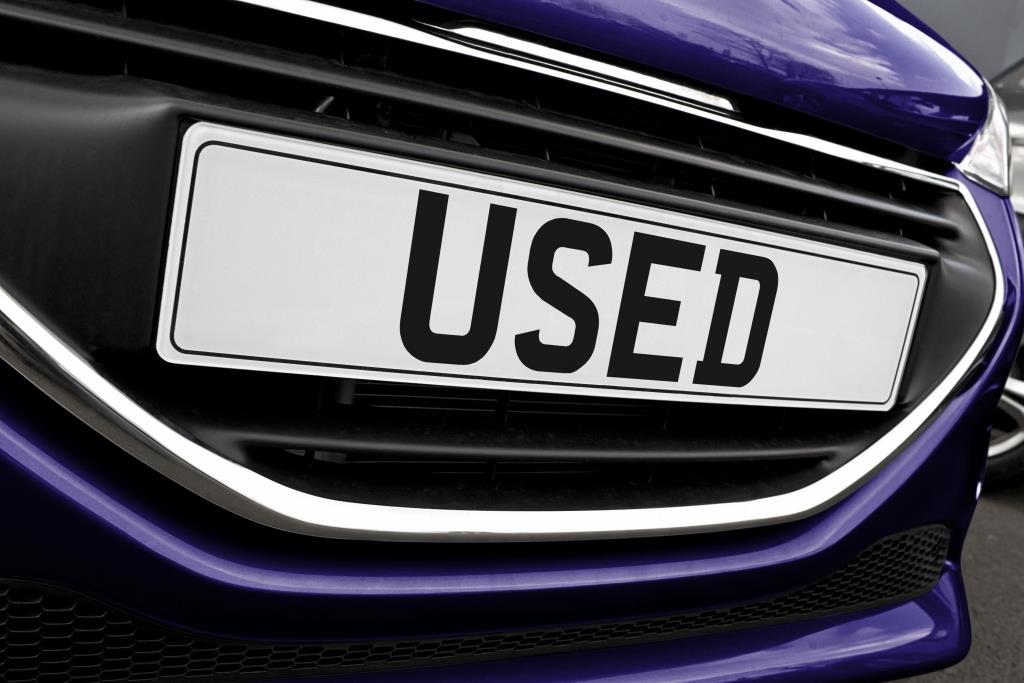 Although you may see big celebrities like Alan Sugar, Amir Khan and Vinnie Jones driving around in style with their private plates, you may be surprised to know that music hall artist Harry Tate was the first celeb to bag their own plate. He purchased ‘T8’, which is now owned by owner of the Tate and Lyle company, Johnny Tate.

Inspired by these number plate facts and want purchase your own private number plate that is bound to catch eyes where ever you drive? Our catalogue of over 56 million reg plates means there’s guaranteed to be one perfect for your car, motorbike or other vehicle!