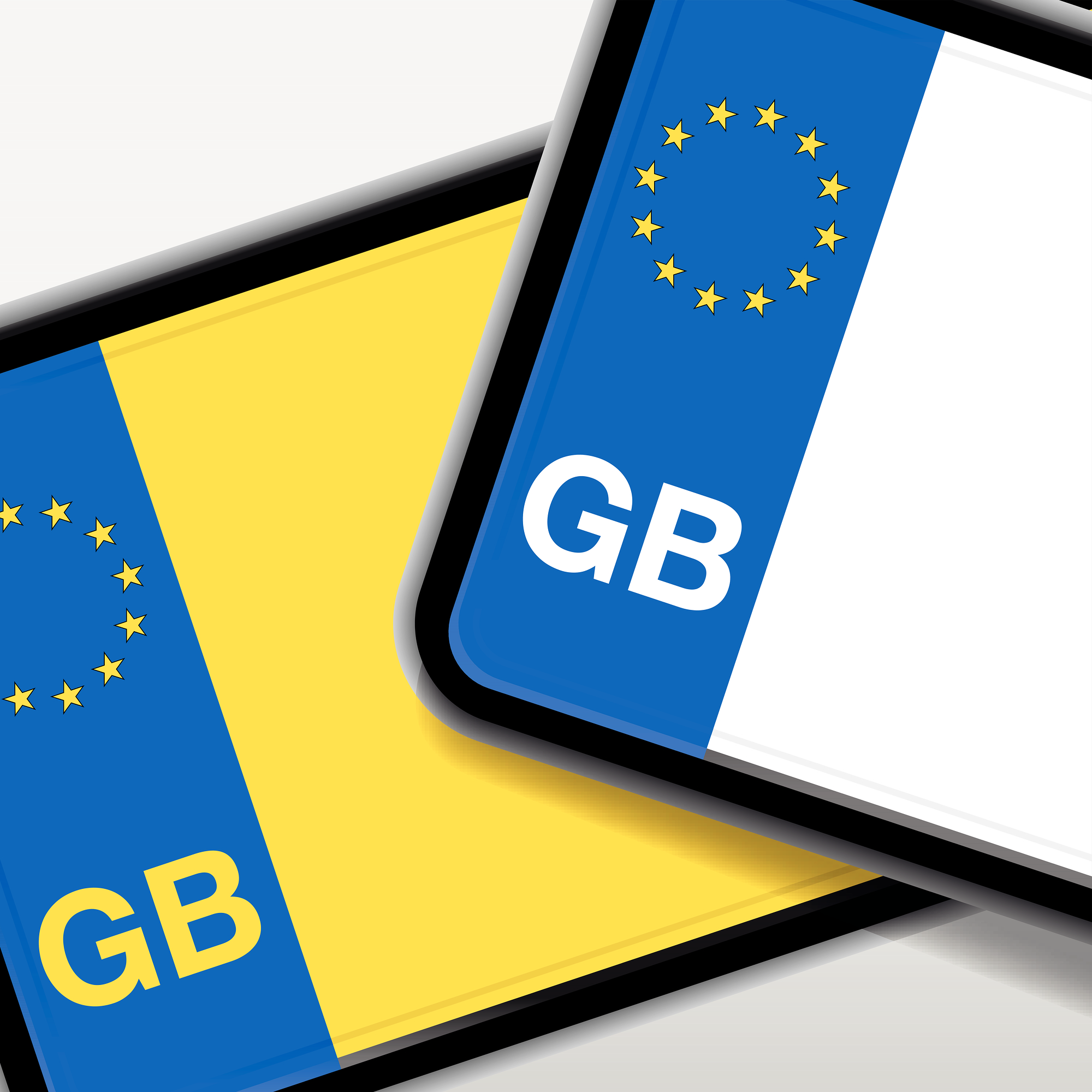 If we told you the DVLA had established a special team to search for rude number plate combinations, would you believe us?

Amazingly, it’s true. Every year, the DVLA looks through thousands of personalised number plate possibilities in search of rude, naughty or outright disgusting number and letter combinations that could offend the public.

The result of their efforts is a ban on certain plates, many of which are sure to raise more than a few eyebrows around town.  In early 2013, the DVLA found more than 60 questionable plates, including highlights NO63 END, HU63 NOB and BU63 GER.

More recent banned plates include VA61ANA, P15 OFF and WA15 TED. Every time new number plates are issued, there’s a contest between motorists and the DVLA to see which naughty plates can slip through the cracks and end up on vehicles.

But what about the plates the DVLA misses? Over the years, motorists have gotten personalised plates with some pretty amusing letter and numeral combos. Some of the naughtiest – many of which have subsequently been banned – are below:

Spotted on: a delivery van.

Classy, right? Amazingly, this obvious plate didn’t seem to be noticed by the DVLA staff and was spotted on a delivery van. Crass and silly, it’s amusing that such a noticeably bad taste personalised plate managed to get onto the road.

Spotted on: a Range Rover.

Slightly more creative than the above example, this plate was purchased by Range Rover owner Alan Clarke in 2011. Amazingly, the plate slipped through the DVLA’s expert team and made its way onto the road.

Well, not for particularly long. Several weeks after Mr Clarke purchased the plate, it was reported by local residents as causing offense. The DVLA asked him to remove the plate, citing its obscene wording and risk of offending other motorists.

Spotted on: a delivery van.

Another crass but amusing example, M1LFS seems too obvious to slip through the DVLA’s team but nonetheless, managed to be purchased and put on the road by a delivery van driver.

Spotted on: a Lexus SUV.

Who says toilet humour isn’t funny? This plate was spotted on an expensive Lexus SUV, suggesting that successful high-earners can have the same sense of humour in middle age as they did as a toddler.

Spotted on: a blue Corvette.

Installed on a classic American muscle car, it’s hard not to pay attention to a number plate like TE51 CLE. We’re assuming the owner of this car likes the attention that it doubtlessly receives whilst on the road.

Proving our theory that cash doesn’t always buy taste, this amusing plate was seen on a red Ferrari 360 travelling on the motorway. You’d think that such an expensive car would deserve a slightly more tasteful plate, wouldn’t you?

Spotted on: a Lamborghini Gallardo.

Our final plate, this one was also spotted on an expensive sports car – a Lamborghini Gallardo. Like the others, we’re impressed that it slipped under the DVLA’s radar to make it onto the road.