There’s no doubting that number plates are one of the most expensive car accessories you can buy. People all over the world are investing money in registration plates to add value to their luxury cars, with businesspeople in the UK and the Middle East being huge number plate fans.

Registration number plates are a great investment as their value tends to increase with time. Take the number plate 1 SAJ for example – it was bought for £3,300 in the mid-90’s and is now valued at massive £30,000.

Here’s a run-down of the 5 most expensive private number plates ever bought. 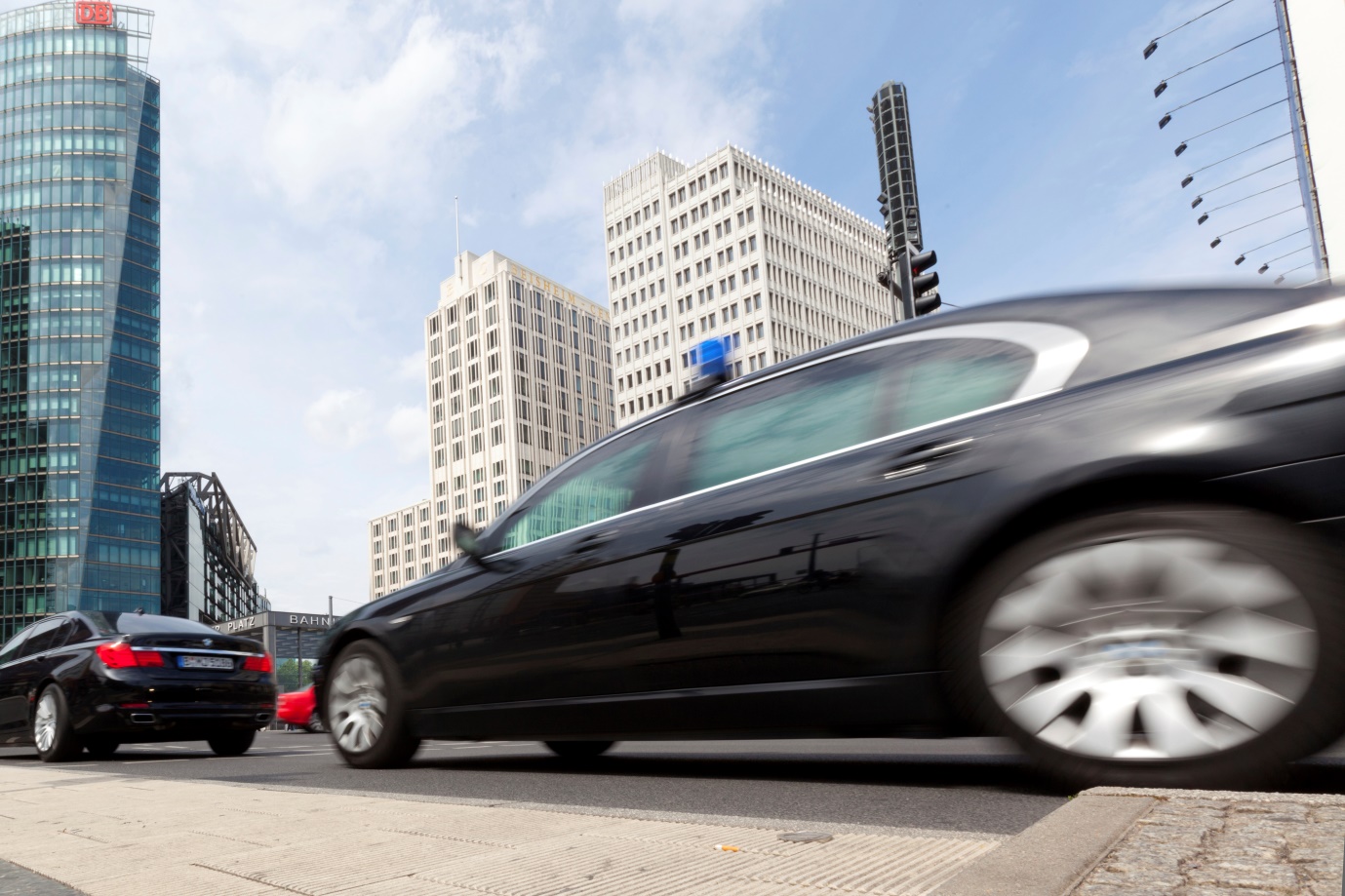 Back in 2008, the world record for the most expensive number plate was taken by Saeed Abdul Ghaffar Khouri, a member of a wealthy Abu Dhabi family. When the number plate was purchased he said, “I bought it because it’s the best number”, yet refused to comment on which luxury car the plate would be put onto.

The number plate with the singular digit ‘1’ was snapped up for a massive £7.25 million price tag, making it currently the most expensive number plate ever to be sold.

Talal Ali Mohammed Khoury was the original world record setter in 2007 when he purchased the number plate ‘5’ for a hefty £3.5 million.

During the time when the number 5 plate was purchase, he also splashed out a massive £800,000 on a plate with the registration ‘55’. When asked, he said the numbers had “absolutely no significance whatsoever” to him. A red Rolls Royce is home to the business man’s ‘5’ plate – a personal car with a plate he plans to keep forever.

In 2014, the record for the most expensive number plate to be sold in the UK was broken. John Collins, a UK classic car dealer and collector, purchased the plate “25 O” for a whopping £518,000.

The registration was one of the most sought-after plates. The numbers and letters are perfect for some of the most valuable models of classic cars ever built, including the Ferrari 250 TR and Ferrari 250 GTO.

Mr Collins is said to be putting the plate on his £10 million 1961 Ferrari 250 SWB – a perfect match for the registration plate.

At the time, Khan set the UK record for the most expensive plate sold at auction. The plate, previously owned by Essex County Council chairman Gerard McEwen, was originally put on a Volvo S80.

The F1 plate is now said to be worth over £10 million – making it the most valuable number plate in the world. 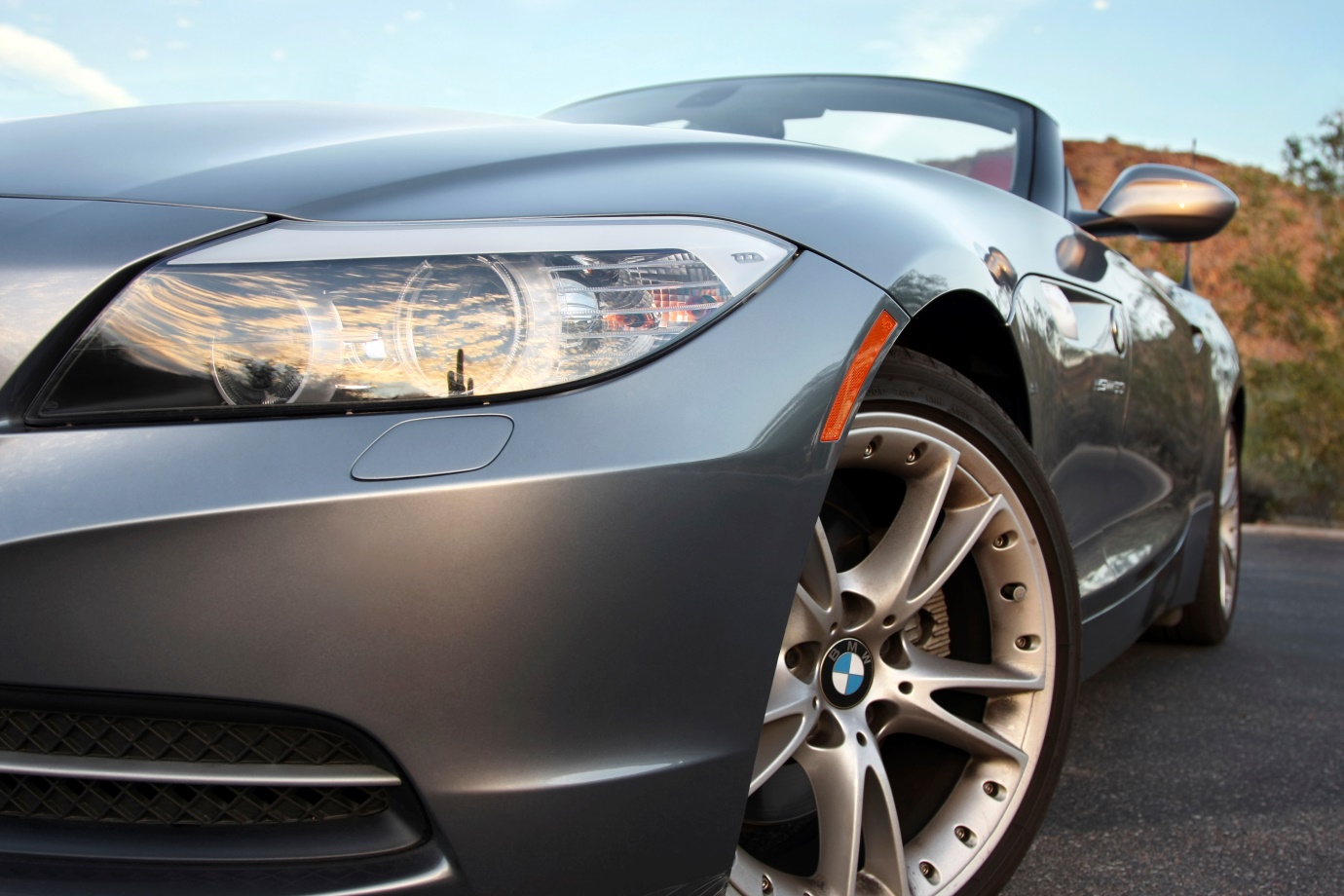 Mike McCoomb, the Mobile Store founder, purchased the “M1” plate in 2006 for a staggering £330,000. Mr McCoomb has been reported to have paid three times more than the guide price set by auctioneers.

Before being put up for sale, the plate was originally kept on a rare 1900 Mercedes Benz kept in the Tatton Park grounds. The plate was auctioned to raise money for the grounds. Brendan Flanagan, the general manager of Tatton Park said, and “this will allow the new Tatton Park Charitable Trust to do so much in support of our conservation, education and access projects for years to come.”

It is said that Mr McCoomb bought the plate for his son’s 6th birthday – a pretty impressive present for a child who still has 11 years before being able to legally drive!