We’re all awaiting the release of new ‘P’ number plates that are set to launch this April as there’s the chance to make thousands more personalised plates.

Previously unavailable number plates will hit our database for the very first time this month, providing our customers with the chance to get their hands on brand new plates that may have been on your wishlist for a number of years.

These ‘P’ reg plates are in prefix style, meaning that the plate includes The letter ‘P’, two or three numbers and followed by 3 random letters.

Here’s all you need to know about the release of new P reg plates this April:

Back in the 90’s, DVLA withheld a number of private number plates from general release. These mainly included ‘P12 ABC’ and ‘P123 ABC’ style reg plates.

DVLA tend to do this with cherished number plates; ones that they think will be worth a lot of money in the future. Many different combinations are able to be created with these P plates so their release may allow you to get the one you’ve always dreamed of!

They’re coming on sale at 8:30am on Tuesday 12th April 2016. If you’re busy at that time, get in touch with one of the team and let us get it for you before they sell out!

These new combinations give you the chance to create your own personalised number plate, with initials being amongst some of the easiest ways to customise your car’s private reg. 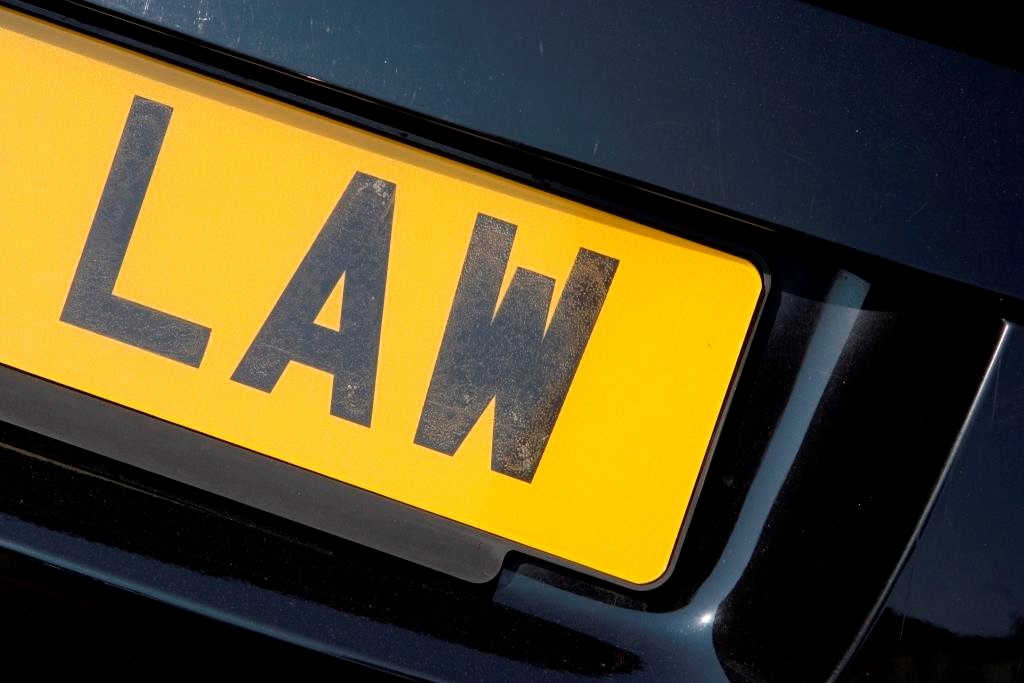 Just a few examples of private number plates that you can create are; ‘P24 AHS’ for a Peter Alex Horton-Smith born on the 24th, and ‘P31 BBC’ for Peter working at the BBC. Although these are customised plates, they’re not overly obvious to other drivers on the road.

There are many combinations that can be created with these P plates (there’s estimated to be over 250,000 of them!), we’re sure you’ll find the perfect one for you.

The high demand of these P private registration plates mean that you’ll have to act fast. They’re expected to sell our reasonably quickly and their desirability means that they’ll be on sale for more than a usual private reg would cost.

However, our price match promise guarantees that Platehunter will match any quote you find elsewhere, meaning you get true value for your money when you buy a personalised number plate with us.

Still confused? There’s no need to worry – we’re number plate experts! Get in touch with the Platehunter team today and let us help to take away the stress of finding your perfect reg plate.