A total of 1,500 registration plates went under the hammer at the event at Mercedes-Benz World in Surrey.

This made the plate more expensive than a new BMW M3, Lotus Evora, Range Rover Sport or an entry-level Porsche 911.

Around £3.75million will go to the Treasury.

A DVLA spokesman said: “We’re extremely happy with the results. It was a very good sale which exceeded expectations. 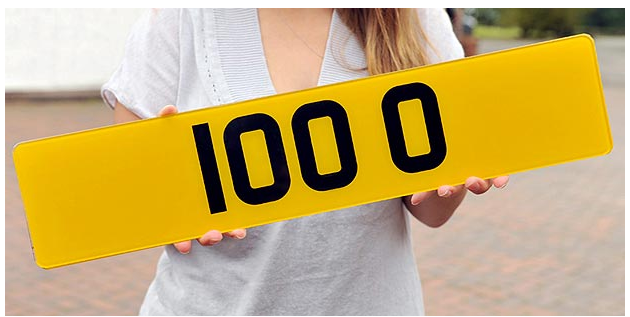